Sea Walker Media was established to embrace legacy media and continue to shepherd Christian music into the digital future. 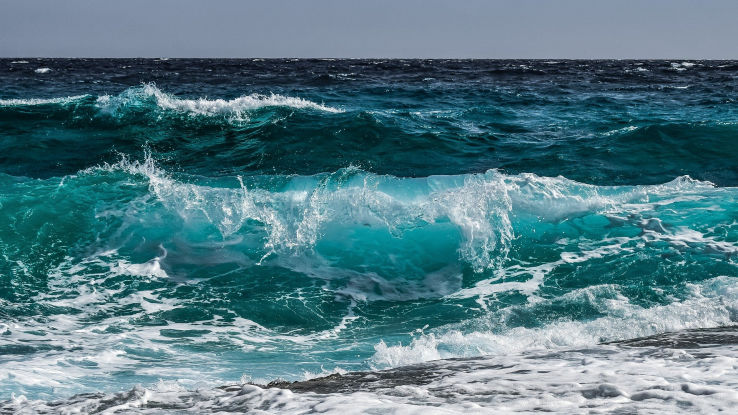 Sea Walker Media seeks to help the spread of the Gospel of Jesus Christ by spotlighting Gospel Music artists. 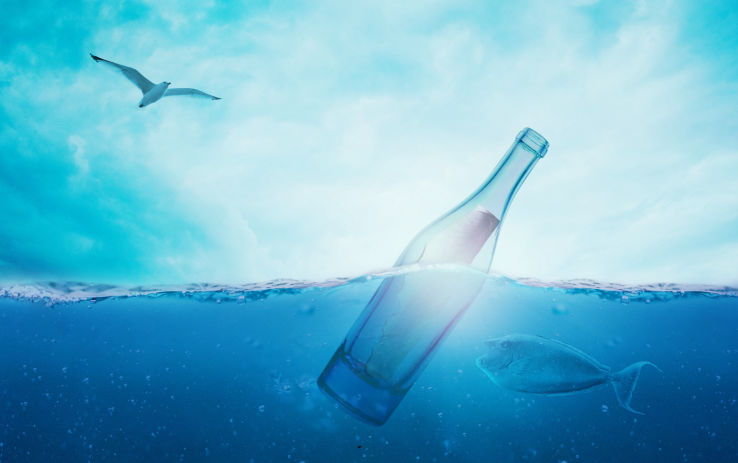 The future is uncertain but the board and staff of Sea Walker Media are long-time business and Gospel Music leaders. 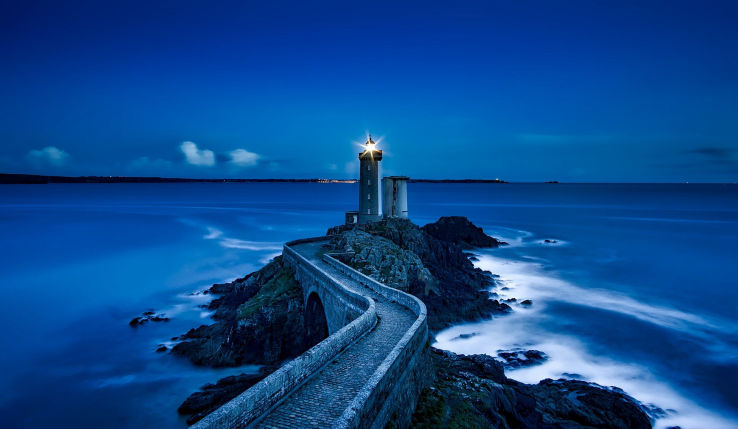 The new network will include a vast variety of Gospel music, Christian-based television shows, original and organic programming with gospel artists, movies, series, inspirational moments, news, and ‘on demand’ options that will be exclusive to the Singing News Television network. The network will be available on all platforms to include ROKU, Apple TV, Amazon Fire Stick, Google TV and can be streamed on all Smart TVs and tablets.

The new Singing News Television Network will be available to the public beginning in August 2021.

“This is an exciting time for the gospel music world,” said Scott Godsey, Sea Walker Media CEO. “This provides opportunities for us to offer programming through all forms of media: television, radio, printed and digital publications, as well as future opportunities for growth of the overall genre.”

Sea Walker Media Corporation also announced a partnership with Graceland—the iconic and historic home of Elvis Presley—to produce a major event. The Graceland Gospel Music Festival will be held on the Graceland property, November 3-5, 2021, and will feature top names in Gospel music.

“It’s no secret that Elvis Presley loved Gospel music, including Gospel music in his concerts and recordings,” said Ray Flynn, Sea Walker Media President. “In fact, Elvis won all three of his GRAMMY Awards in Gospel categories. We feel this is the perfect way to help expand the genre of Southern Gospel music by bringing it back to Elvis Presley’s Graceland.”

We are excited to continue the traditions of these great brands while looking toward the future.
Keep an eye out for more to come! 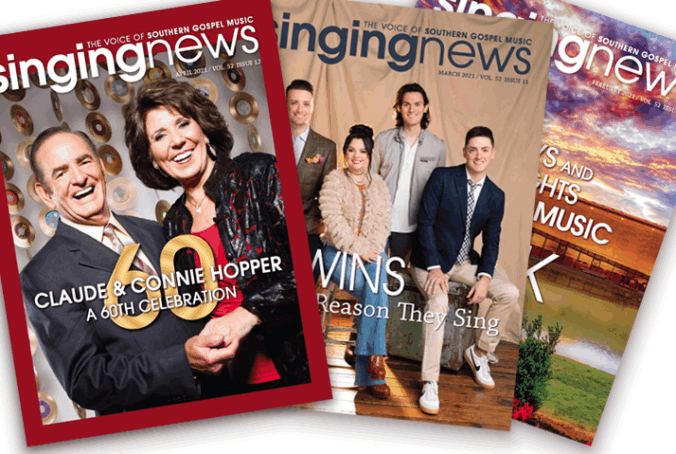 The Printed Voice Of Gospel Music for over 50 years. 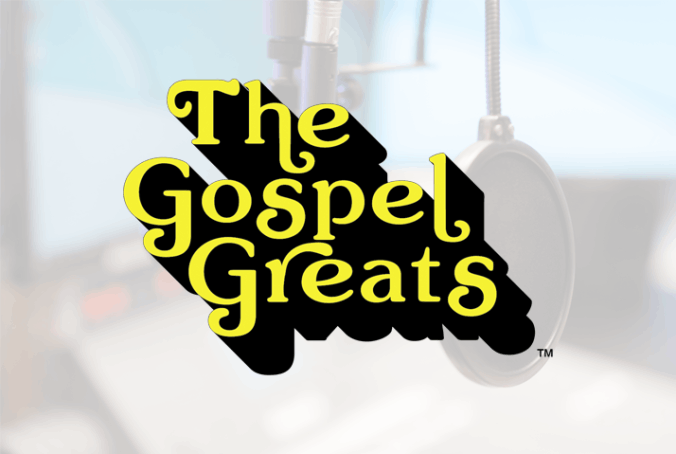 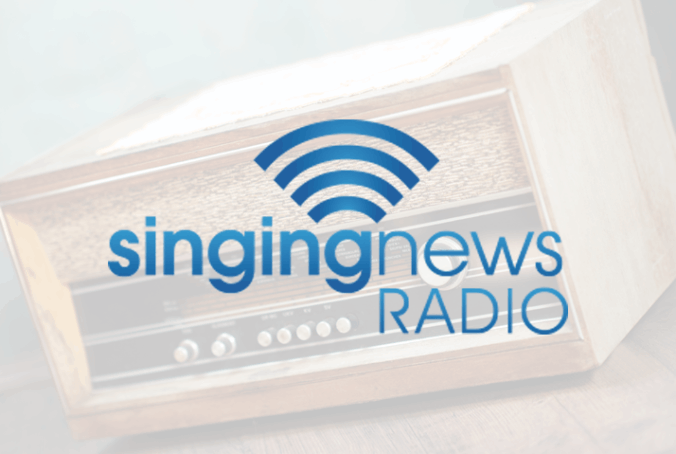 The brand of Singing News on radio stations across the country.

Have questions or comments?
Let us know by filling out this form.
We look forward to hearing from you.